The TASTE Committee selects TASTE performers in January each year. If you are interested in being considered for the 2022 TASTE! of Montgomery County, please send a media kit to the TASTE Committee for evaluation. No phone calls please. 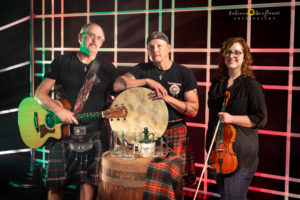 Highland Reign consists of Leslie Miller, Patrick Norris, and Sarah Yingst. An international touring Scots American folk rock band from Indianapolis, Highland Reign takes the tunes of the old country and breathes a rocking new life into them. Performing traditional songs such as “My Heart’s in the Highlands,” originals like “Kirk in the Heather” and “The Streets of Edinburgh,” and many more, Highland Reign has become one of America’s favorite Scottish folk rock bands. With wailing bagpipes/guitar tunes, lilting fiddles, and upbeat vocals, highland reign will rock you back to the old country! 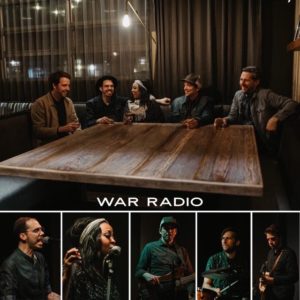 Joel and LaToshia Everson will be joined by band members Lorin Lemme, Jay Kirkpatrick, and Kevin Killeen. Hailing from Greencastle, War Radio is a local favorite!

War Radio is a band who truly believes music is transformative, which is evident in their performance and passion for creating a memorable music experience. Their sound is a blend of indie rock, soul, and melody. The group’s dynamics create an energy that is palpable. A night spent with War Radio is one that engages and invokes vibe and heart.

Each member of the outfit carries a unique musical inspiration which is evident in both their original and cover songs. This group is full of raw talent, ambition, and emotion. The heartbeat of their signature sound derives from being raised in small towns, and relying on music as the outlet to a bigger world. Dreaming up new worlds, imagining the unknown, and envisioning the impossible are clearly seen in the lyrics of their original songs. As a listener, you truly become swept up in what is a wonderful time.

Strawbury Jam is an Indianapolis-based modern country rock band. Mike Christen and Jenn Moe met while playing in a classic rock band. Having played in many bands throughout the years, they both wanted to play country music and had very clear ideas of how they would like to run a band. Neither had the time to tackle the task on their own so Strawbury Jam was created as a partnership using the unique talents and skills of each to launch one of the best modern country bands in Indiana. After the long and arduous task of searching and more searching for the Dream Team, we hit the jackpot! The band consists of 4 mainstay, experienced and very talented performers: Mike, drummer (and vocals), Blake Miller, guitarist, Vince, bass and Jenn, lead vocalist (and percussion). 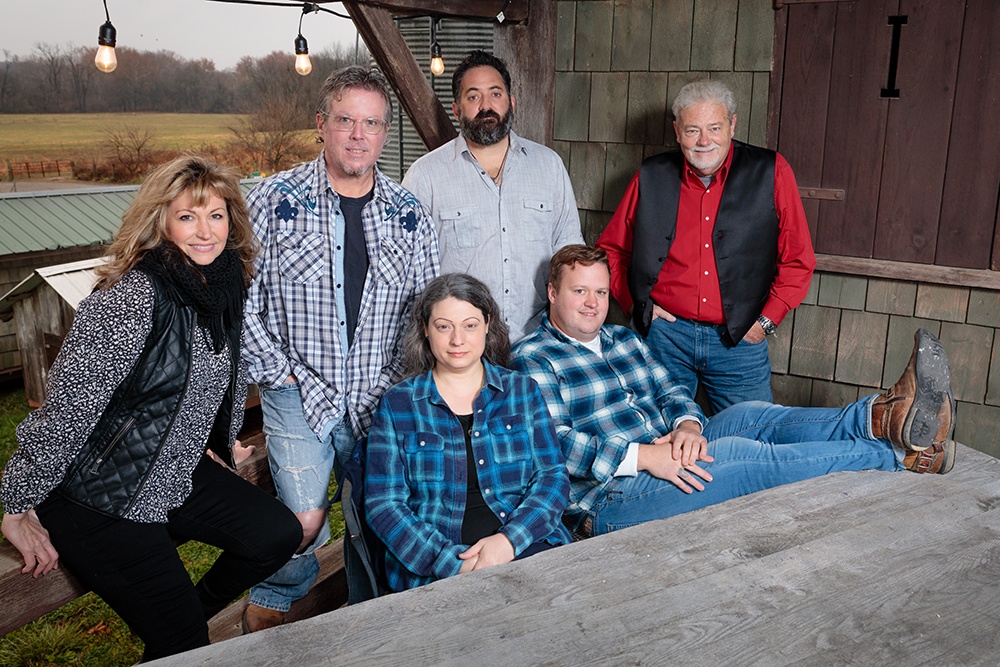 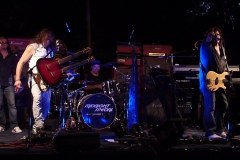 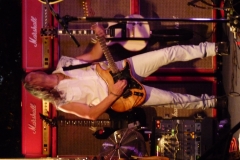 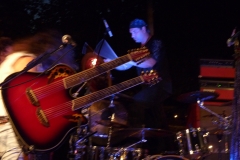 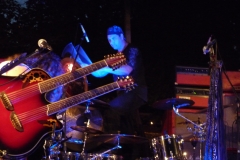 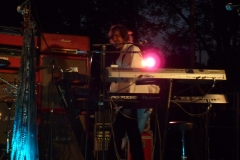 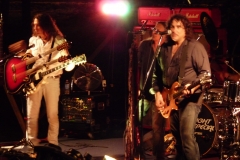 Stay updated about our musical acts, vendors, and other delicious details of the TASTE of Montgomery County!