The TASTE! of Montgomery County is a panorama of sights, a symphony of sounds, and a festival of flavors that represent all that’s great about our little corner of the Midwest. Every year in late summer, restaurants, caterers, and food vendors from throughout Montgomery County will gather on the shady, rolling hills of the General Lew Wallace Study & Museum to showcase a huge variety of their tastiest treats and most mouth-watering morsels.

To add some sound bites to the food bites, the TASTE also hosts four musical acts—live and direct from the heartland. From jazz to country, oldies to folk to rock and roll, the TASTE features terrific tunes to satisfy almost every palate. For lifelong residents or those just passing through, the TASTE! of Montgomery County puts the sweetness of Hoosier living right on your plate.

Tickets are $7/adult, $3/student, children 6 and under are free. Food tickets are $1/ticket, and no food item is more than 5 tickets.

Only service animals are allowed on the grounds during the TASTE. The Museum is closed to tours during the event. 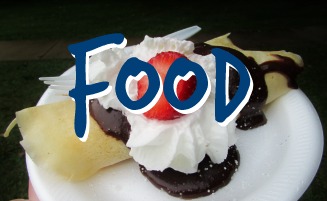 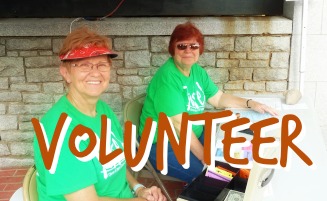 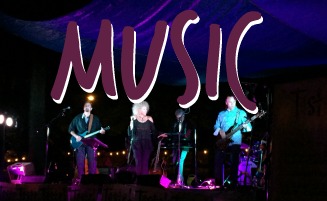 The TASTE! of Montgomery County is a major fundraiser for the General Lew Wallace Study & Museum.

Lew Wallace was a major general in the Union Army; a military judge; an ambassador; a brilliant author, orator, artist, inventor, and musician. His masterwork, the epic religious novel Ben-Hur (1880), gained General Wallace his highest accolades and cemented his reputation in literary history.

Today, the General Lew Wallace Study & Museum has faithfully preserved General Wallace’s personal memorabilia in the Study that he designed and built in 1895-–on the same site where Ben-Hur was penned. Each year, the Museum presents educational and entertaining programs for all ages that demonstrate the qualities of leadership, ingenuity, exploration and character that General Wallace embodied throughout his life.